The origin of the Louver Frame

Louvers originated in the Middle Ages as lantern-like constructions in wood that were fitted on top of roof holes in large kitchens to allow ventilation while keeping out rain and snow. Jalousie Frame was originally a rather crude constructions consisting merely of a barrel. Later Louver Frame evolved into more elaborate designs made of pottery, taking the shape of faces where the smoke and steam from cooking would pour out through the eyes and mouth, or into constructions that were more like modern Window Frame, with blades that could be opened or closed by pulling on a string. 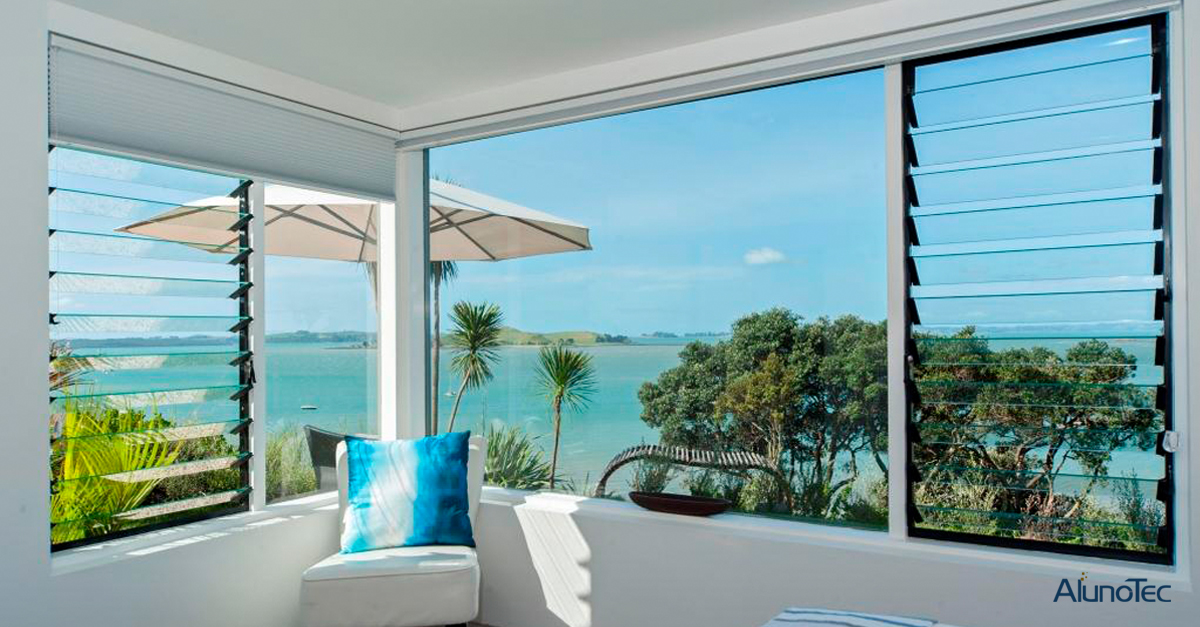 If you have any questions, please contact us via email or telephone and we will get back to you as soon as possible We look forward to hearing from you.
Contact Us
Address: Nr. 3, Shenghe Road, Nancheng, Dongguan, Guangdong, China
Tel: +86-769-88776226
Email: info@alunobuilding.com
WhatsApp: +86 15322860791